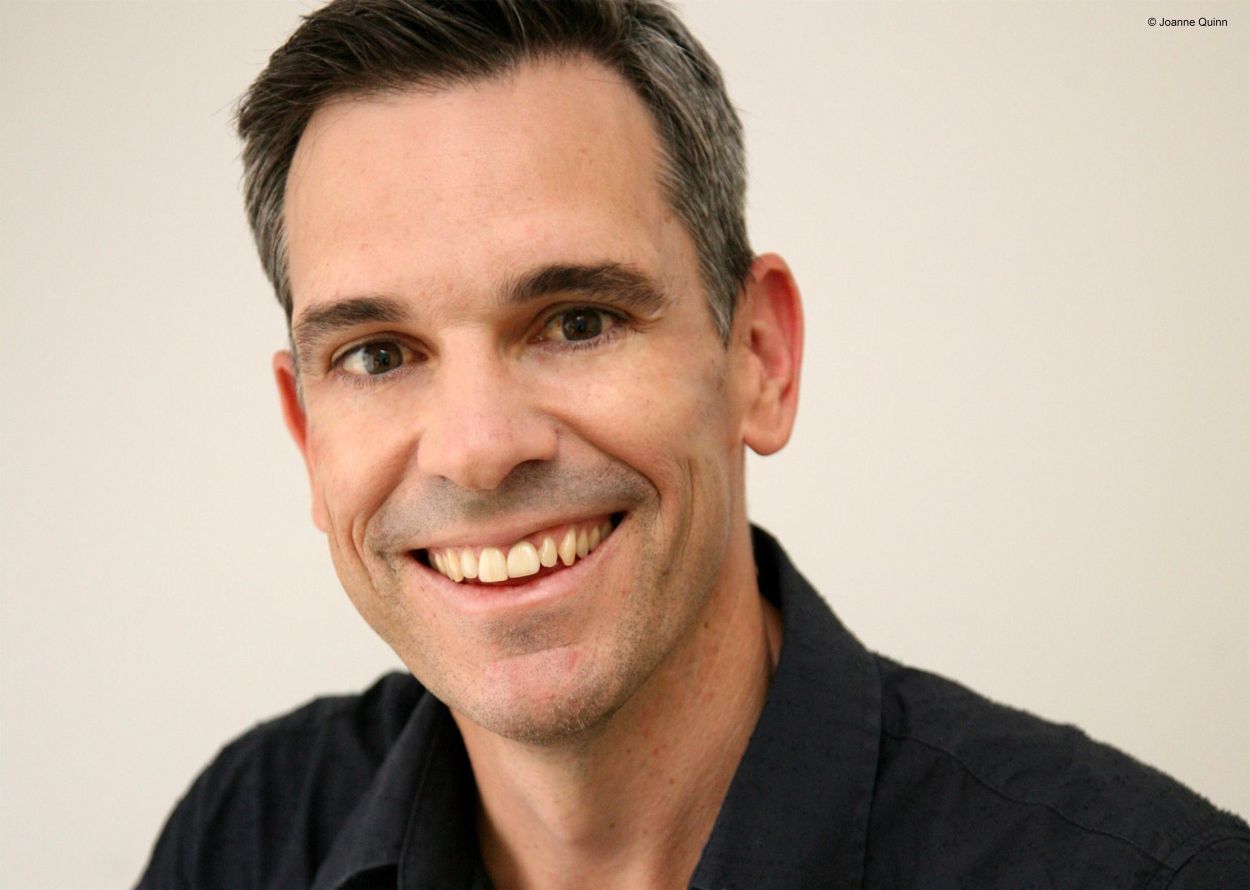 Paul Kennedy is an experienced journalist, author and TV presenter. He has covered news and current affairs for three television networks and currently, he presents sport on the popular national morning program ABC News Breakfast.

He is also an accomplished author with a number of books including the powerful Hell On The Way To Heaven (co-authored with Chrissie Foster), a key component in the push for Australia’s largest Royal Commission, Storm Cloud, High Stakes and Fifteen Young Men. A married father of three sons and former AFL reserves player, he is now a successful youth sporting coach and health advocate through Facebook page @funcoachmovement

Paul's journalism career began in 1994 when he worked as a copy boy for The Herald and Weekly Times, before moving on to become a news reporter for Network Ten and the Nine Network. Kennedy is now best known for being a sports presenter on ABC Television's long-running breakfast program ABC News Breakfast, having been with the program since its inception in 2008.

Kennedy has been actively involved in Australian rules football having played with the Dandenong Stingrays in the TAC Cup, Frankston Dolphins in Victoria's VFL and with Fitzroy Lions reserve grade in the AFL.

Kennedy has also played with the Morningside and Mount Gravatt Football Clubs in the QAFL and was as a player-coach at Seaford Football Club.

His time at Seaford inspired Kennedy to write and direct a short film called Drug Game, which explored drug-related issues that players and club officials had been faced with. The film was a finalist at the Melbourne International Film Festival, and Kennedy has since been credited with helping rebuild Seaford as a formidable club by creating a family friendly atmosphere at the club when he took over as senior coach in 2003.

Kennedy has also been a coach at Sandringham Football Club and with the Mornington Peninsula Nepean Football League.

n 2010, Kennedy co-authored Hell on the Way to Heaven with Chrissie Foster which investigated cover-ups by the Catholic Church of child sexual abuse, following the abuse of Anthony and Chrissie Foster's two daughters by a Catholic priest. In 2017, Kennedy said co-writing Hell on the Way to Heaven was his career highlight, as he considers the book to be the most important piece of journalism that he has undertaken in his career and was not expecting to do anything of more importance.

In 2016, Kennedy wrote Fifteen Young Men: Australia's Untold Football Tragedy, which detailed the deaths of 15 men, including 14 local footballers, who were killed during a storm in 1892 when their boat capsized off Mornington Peninsula while returning from Mordialloc.

Join us at 1pm by going to the following link…

If you have any guests coming online please let us know with an email to This email address is being protected from spambots. You need JavaScript enabled to view it.

Some hints are in the handy “etiquette”document.

See you online at 1pm.