$32 if you book on our website - Welcome Desk price is $35. Includes Main Course, shared Cheese platter and Tea/Coffee, good company, great speaker and all done by 2pm!

Please book on our website by Monday November 22 10am to secure your place! Welcome Desk payment by Card only! 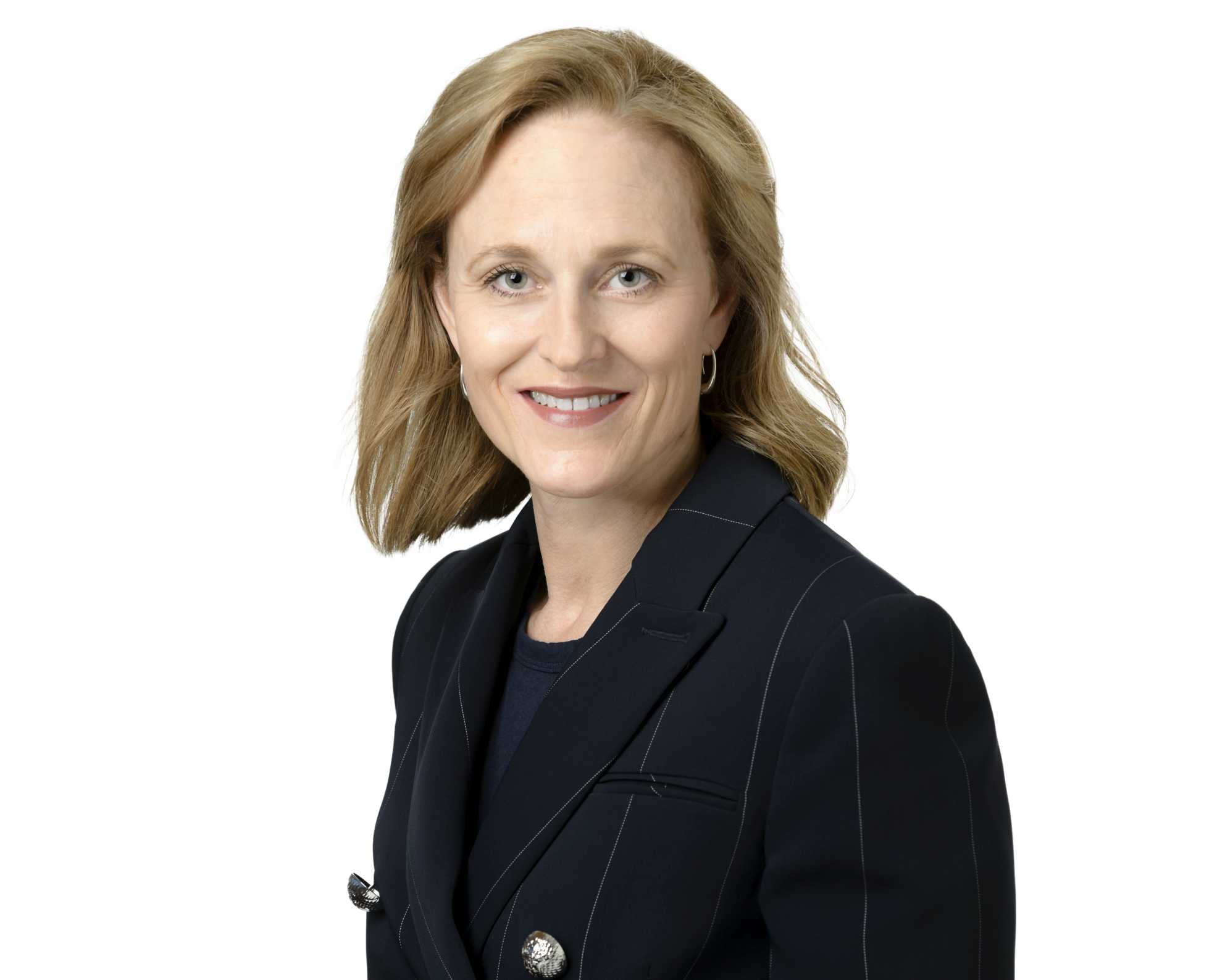 Bronwyn Klei is not only a leader, she is something of a ground breaker – one of the very few Australian women to have led both women’s and men’s sporting teams in national competitions.

In her current role as CEO of Netball SA, she is responsible for the growth and prosperity of the game at every level across the state, with netball long known as Australia’s numbers one sport for women and girls.

In her job she’s also in charge of the Adelaide Thunderbirds who compete in the SSN - the toughest netball competition the world.

Bronwyn has steered Netball SA through the challenges of COVID, while securing $18 million in government funding to redevelop the home of netball at Mile End; a game changer for the sport.

Previously, Bronwyn spent almost a decade at the South Australian Cricket Association (SACA) as both General Manager of Events, Sales and Commercial, responsible for a multi-million dollar income stream, as well as General Manager of both the Adelaide Strikers T20 cricket teams, winning the national championship with the men in 2017/18.

A past-President of both the Adelaide Hills Netball Association and the Aldgate Netball Club – she still plays and umpires!

Twice a Telstra Business Woman of the Year Finalist, Bronwyn has two teenage daughters and a husband who she occasionally bumps into in the kitchen.