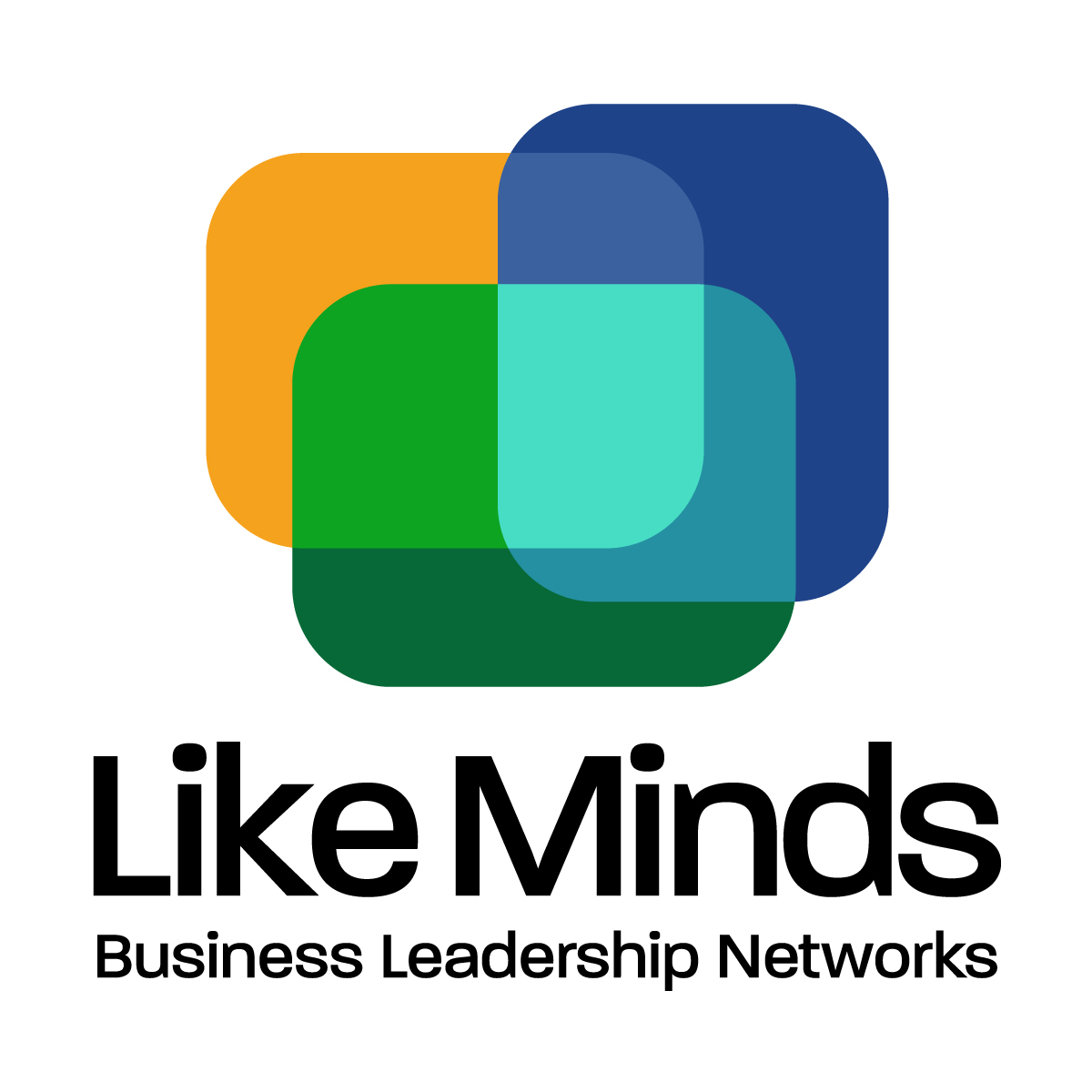 An exclusive opportunity for you to be amongst some of Adelaide's most successful business leaders, to network and gain insights. 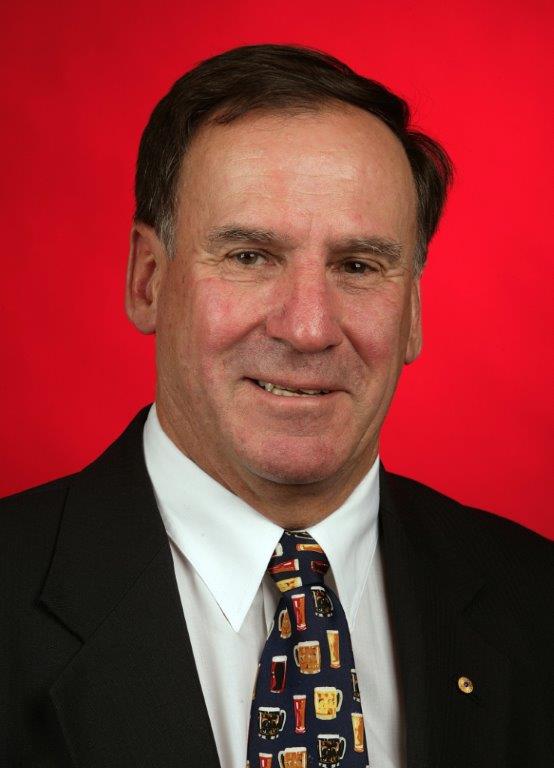 Born in 1950 and educated at Prince Alfred College, Glenn is a fifth generation Cooper.

Glenn started off his working career by gaining qualifications in electronic engineering, and later in computing and marketing.

After his completion of studies, Glenn entered into the computing field with a company called Anderson Digital Equipment. After two years with this company, Glenn moved to Melbourne to take up his new role of National Distribution Manager.

In 1983 Glenn returned to South Australia to set up a private business in computer sales and contract services. This company grew to a substantial size with offices in Adelaide and Brisbane.

In July 1990, Glenn joined the family brewery and held the responsibility of the Sales and Marketing Director.

Glenn now is retired but remains Chairman and the Ambassador for Coopers Brewery.

He is currently the Chairman of Australian Made Australian Grown the Green and Gold triangle with the stylized kangaroo recognized the world over.

Glenn is also on several family company boards around Australia:

In the past Glenn has been chairman of the Adelaide Fringe Committee (1994-1999.

Then as Chairman of the Adelaide Convention and Tourism Authority (1998-2006).

In 2002 Glenn received a Centenary Medal.

In 2005 was awarded a Member of the General Division of the Order of Australia AM for services to South Australia and the Arts.

In 2007 Glenn completed the Kokoda Track following the footsteps of his uncle Colonel Geoff Cooper.

Glenn has an Associate Diploma in Business from Stanford University Faculty of Business.

Glenn’s focus at this stage of his brewery career is to continually expand the Coopers company and retain Coopers as a privately held family company.

Parking on & off street available around Pennington Terrace and Wilsons Northern Car Park. Wilson Parking Book A Bay discounted parking is available on the night, CLICK HERE for further details and make sure you select Adelaide Oval North Car Park!

As a professional business event we ask that you take any calls outside the Bodyline bar. 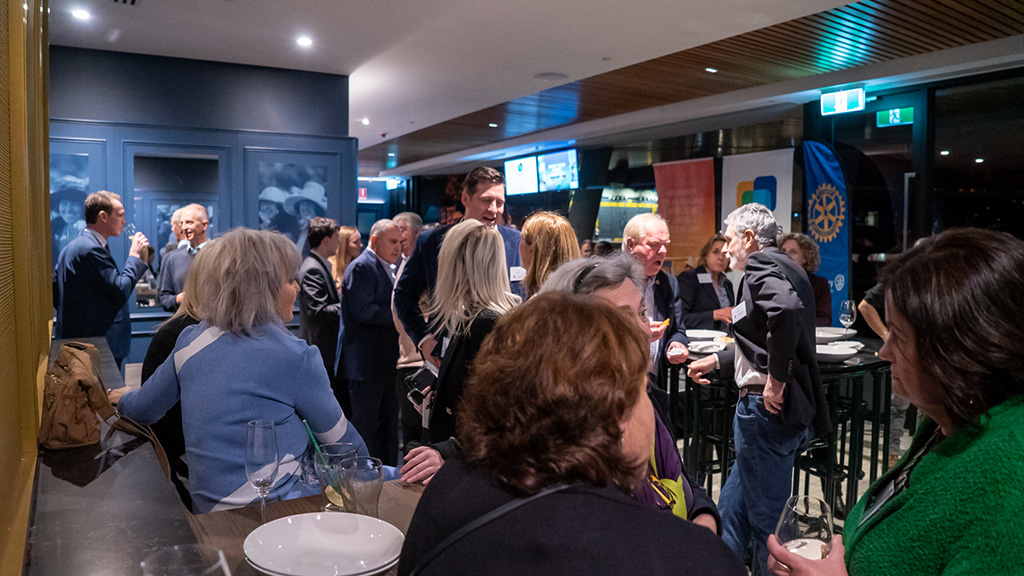 During the year Rotary Adelaide engages in a number of projects, events and activities, to fundraise and assist in areas of need. So that we may do good things in local or international communities.