This week lunch meeting will be held on Wednesday 12.30pm for 1.00pm 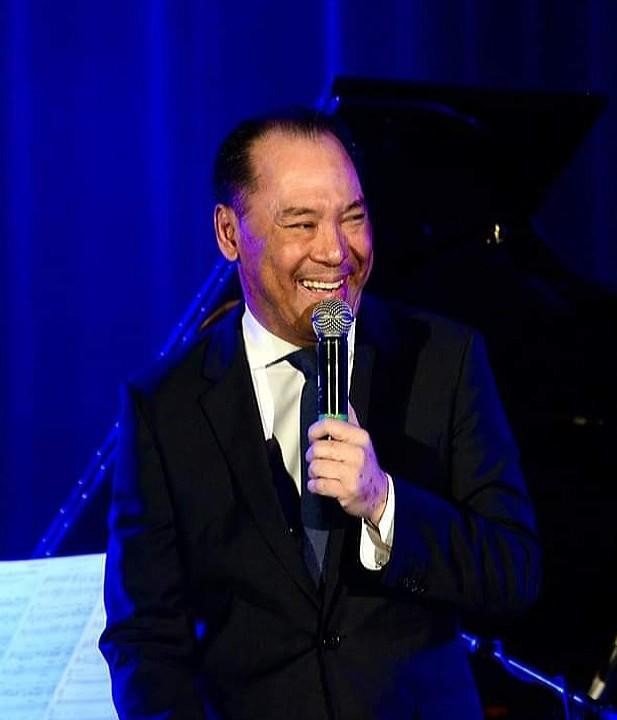 Based in New York, Paris and Australia, Kym Purling has constantly been stated as world renowned and world class. Although a young man, Purling has enjoyed a diverse career spanning almost three decades, establishing himself internationally as a pianist and entertainer while conducting Broadway shows and for some of the biggest names in show business such as Engelbert Humperdinck and Natalie Cole.

Purling was found orphaned at two days old during the Vietnam War, later becoming the first international adoption in Australia at the age of seven months. He began formal piano training at age six, made his first television appearance at sixteen and has now been seen in newspapers and on television shows worldwide. He has traveled and performed in 144 countries and has become an active philanthropist and humanitarian, performing concerts worldwide to fund projects which support the development of children in Vietnam and that reunite orphaned and trafficked children with their families in Nepal.

$27 if you book on our website - Welcome Desk price is $30. Includes Main Course, shared Cheese platter and Tea/Coffee, good company, great speaker and all done by 2pm!

Please book on our website by Monday August 9 10am to secure your place! Welcome Desk payment by Card only!